Garfield is excited and ready to see his friends this summer! He has called Silverwood his home for 7 years, and because of this we want to celebrate by sharing some facts. It is also his birthday today, and there’s no better way to celebrate him then getting to know him a little better. Today we are going back to the basics and getting to know the lasagna loving cat!

Garfield’s birthday is June 19th, 1978- and for his birthday, he really wants a cat scratcher! 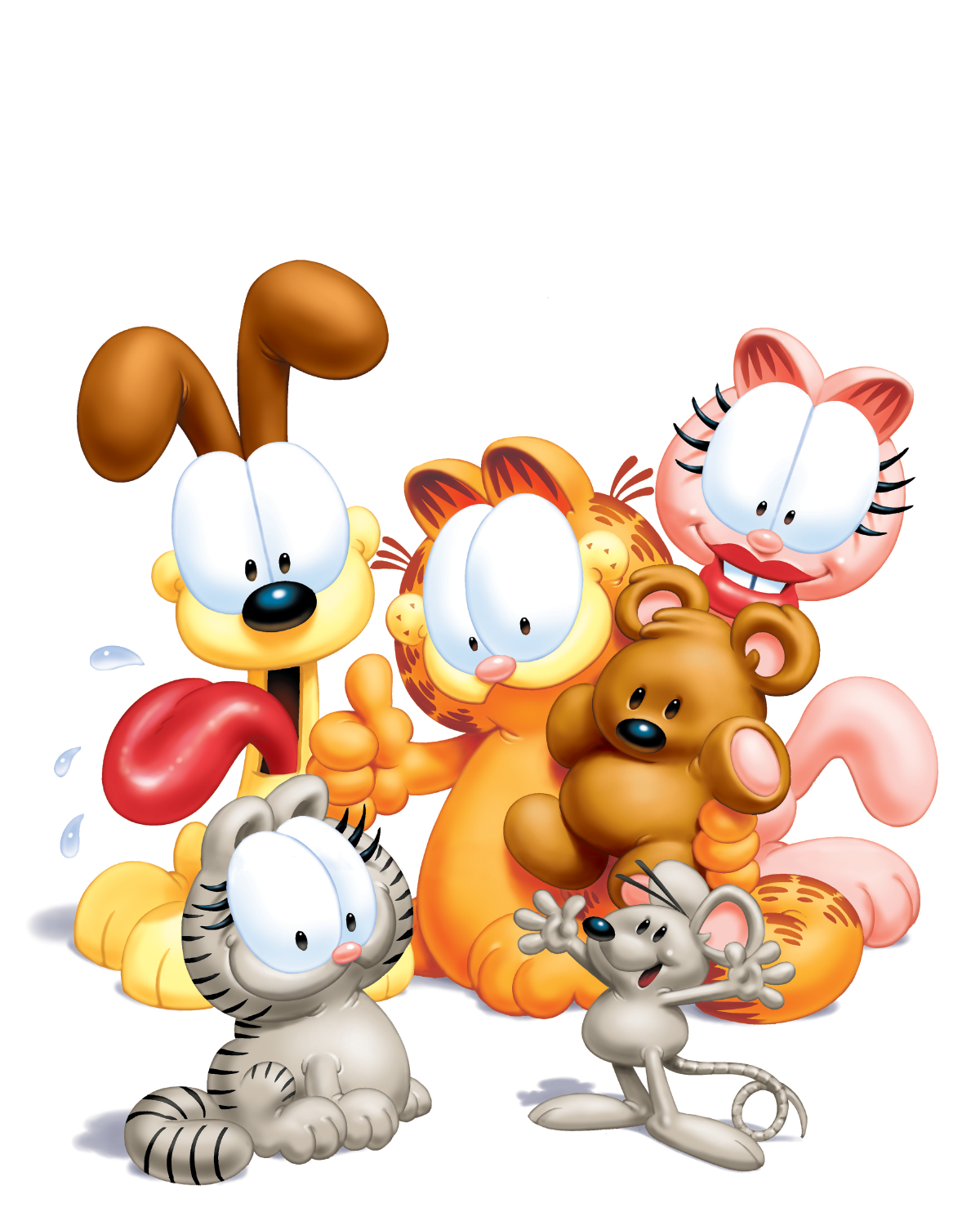 He is an orange, fuzzy cat- born in the kitchen of an Italian restaurant

In his spare time, He enjoys destroying things, mauling the mailman, tormenting Odie, and kicking Odie off the table

Garfield’s least favorite food is raisins- Maybe he would eat them if you put it in his favorite Italian food?

His favorite things are lasagna, his teddy bear, and being lazy-

When Garfield is waiting for the pizza delivery guy, he passes time by knitting,

playing cards, and tapping his foot at the door

Garfield garnishes his salads with chocolate cake- I mean… who wouldn’t?

Garfield’s girlfriend is a pink cat named Arlene- You can find her wandering around the park! 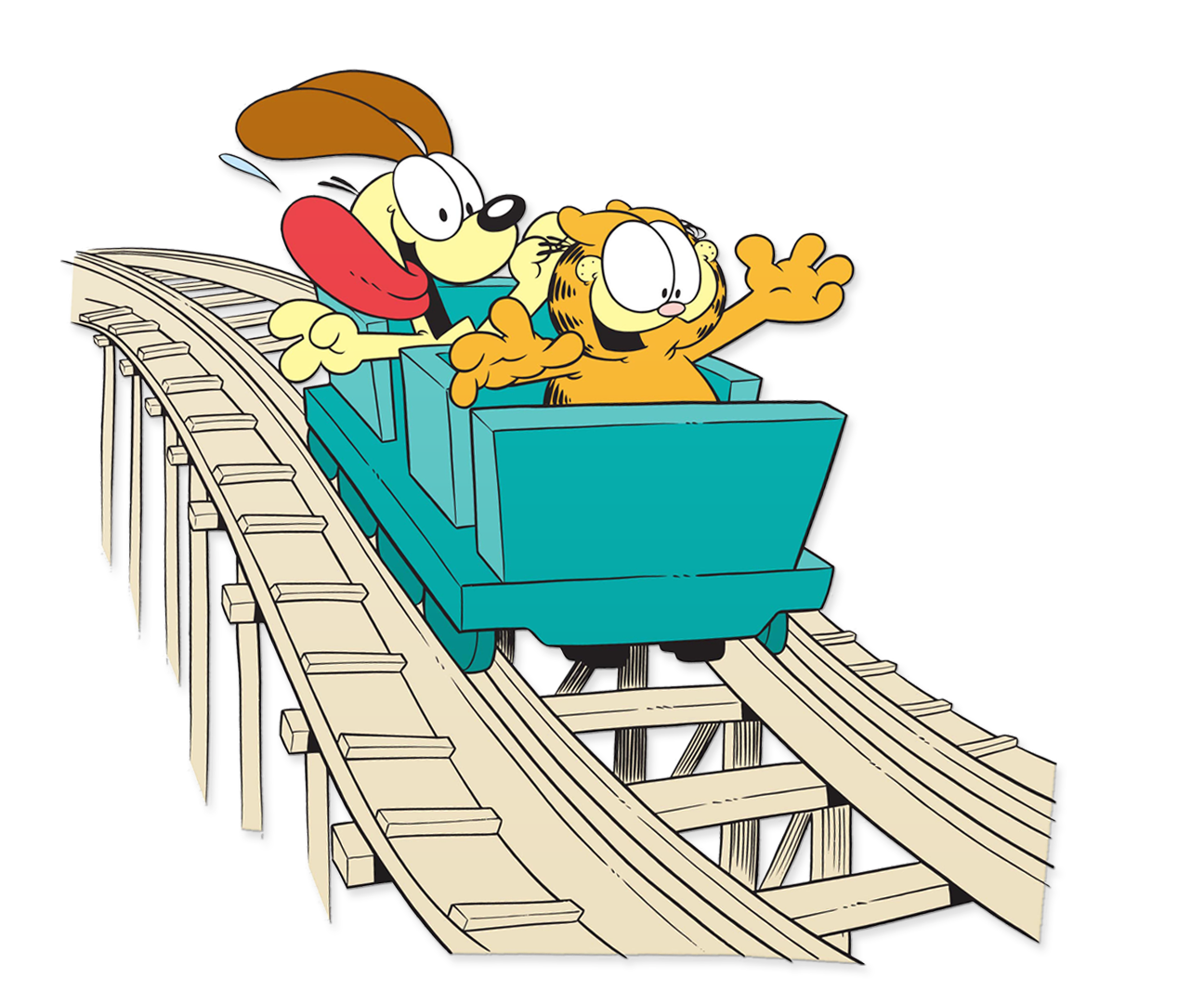 A rubber chicken, named stretch, was given to Garfield by Jon for his sixth birthday

When Garfield discovers a “magic” goldfish, he wishes for tartar sauce

His teddy bear’s name is Pooky- Jon once asked Garfield who he loved better: Jon or the bear. Garfield did not reply

Garfield is the fat cat that we have all come to know and love. Do you have a special memory of Garfield from your visit at the park? Share your experience in a comment below. As always, we are looking forward to seeing you this summer, and we hope you have a blast during your visit.

Bring The Magic Home With You

What Your Teen Wants to Know About Silverwood